The new price offers free DAE memberships for the director and producer of AMALIES SHADOW worth 200 € for one year, as well as four tailor-made mentoring sessions with DAE members. The aim is to promote talent development. 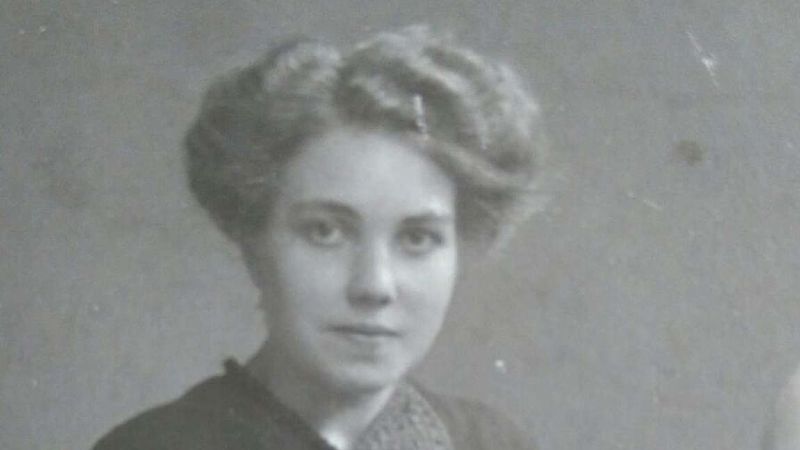