We bring you the seventh Africa Day this year online and live home. Three films from and about Africa will be shown in the festival's online programme. And we will also continue the panel discussion as a digital format - this year with the theme: Stronger together - translating panafricanism into documentary filmmaking.

Pan-Africanism - from Africans for Africans. Among other things, the movement stands for the fact that the independence of the African continent can only be achieved through cultural and political unity of people of African origin. In the 7th edition of the Africa Day, DOK.network Africa also no longer wants to limit itself "only" to sub-Saharan Africa, but - committed to the pan-African idea - to include the North African cultural area in its focus. Thus we present for the first time a film from North Africa. 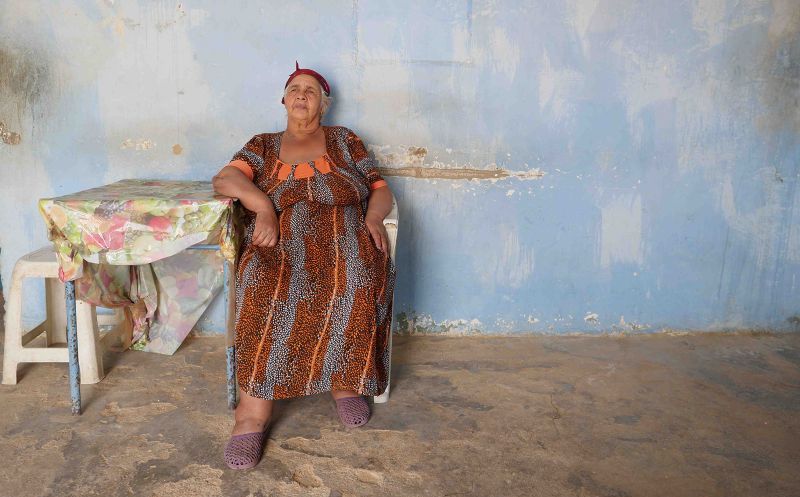 In the film by Hassen Ferhani we learn about the history of Malika in Algeria. In her small kiosk on the Trans-Sahara-Highway she meets truck drivers, adventurers, dreamers and seekers. More information here.

The director Maia Lekow is taking us to Kenya. The second major project of the East African film fund DOCUBOX deals with the omnipresent phenomenon of witchcraft: between superstition, generation conflict and economic necessity. More information here.

Teboho Edkins takes us to the kingdom of Lesotho in southern Africa. The example of a Chinese shop shows how capitalism affects the traditional society of a small village. More information here.

We welcome the filmmakers THE LETTER (Maia Lekow), DAYS OF CANNIBALISM (Teboho Edkins) and Tiny Mungwe (Producerin at STEPS) to the live broadcast. The discussion will focus on the differences and similarities in the history of filmmaking, film aesthetics and production conditions.

The discussion will be held from 7 - 8.30 pm on Facebook Live in English. You can find the event here.

With an exclusiv one-song Live-Session by director Maia Lekow (THE LETTER) following, from the original soundtrack of her documentary.

Here you can watch the panel discussion from the Africa Day, if you missed it: