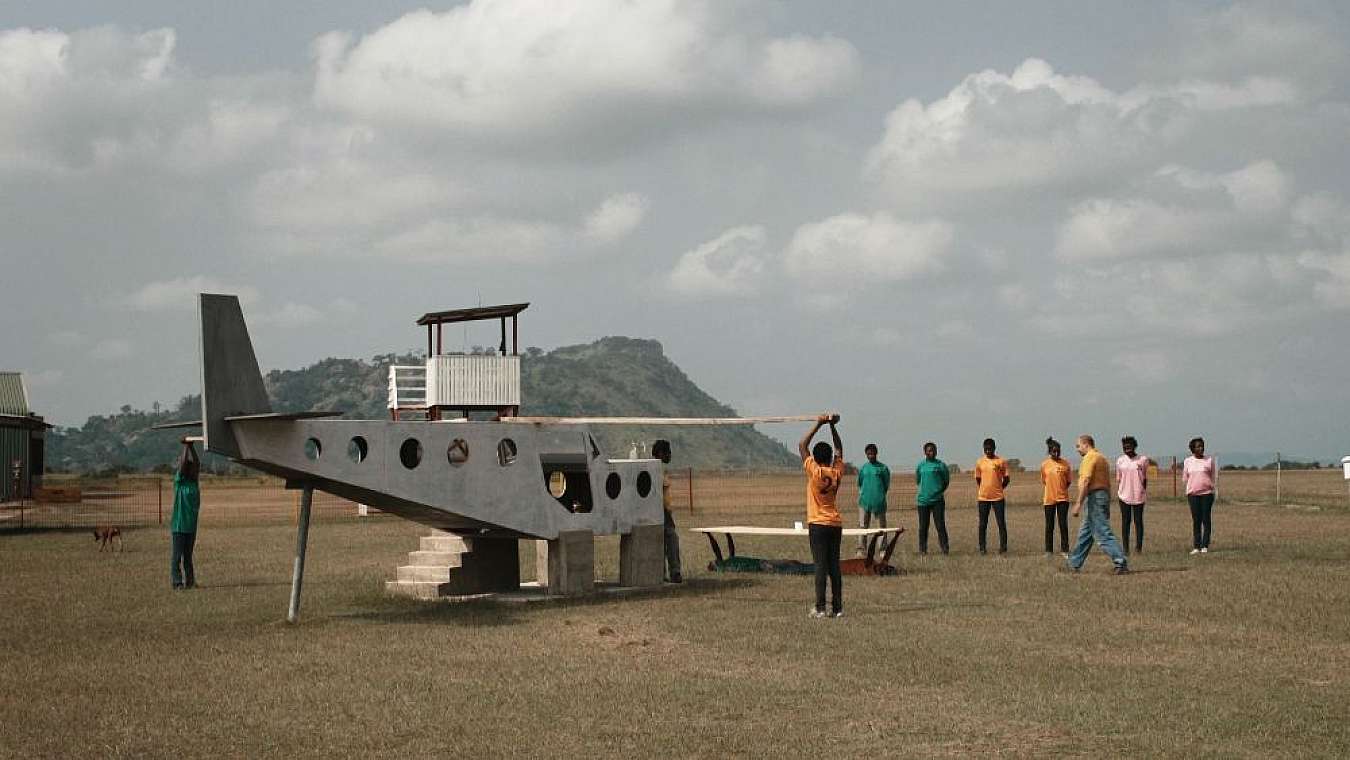 We still know much too little about Africa. A majority of us have a preconceived idea of the continent shaped by mainstream media reporting on crises, by the aid industry broadcasting charity appeals and by the tourist industry using romanticization of Africa as an exotic dark continent. The result is a constructed image of the whole continent by the media. Due to the lack of opportunities to gain access to information through high quality films, the overall picture african countries have of our society in Europe is also misleading.
And here comes the documentary film into the game: in the midst of the credibility crisis of the media it is the documentary film which succeeds to provide us an insight into live beyond short-lived headlines. Therefore documentary film is optimally suited for intercultural exchange.